Be a literalist of the imagination. This exhibition is a dive into consciously recorded unconsciousness, re-presenting and recontextualising intuition in a way of playfulness. Through a series of works, artist Zhao Xie addresses the dream experience where soul and body have no boundaries. Many of these works are a self-reflection or perception of the physical world, often accompanied with a journey of distorted time and space. Some works are an extension of this idea, but serve as a counterpoint in bringing unconsciousness back to consciousness, providing a little curiosity of unseen qualities to the seen. 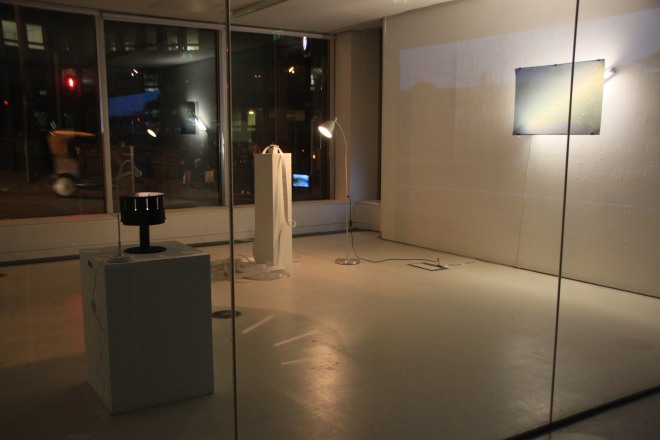 Thoughts are free to go anywhere

In proving himself as a seer, French poet A. Rimbaud wrote the poem “Vowels”, endowed with colors, images and emotions. By converting the words into a series of notes, text becomes melody, which brings synaethesia to its maximum capacity. 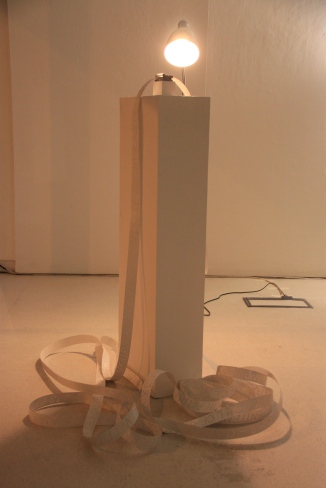 “Close your eyes and tap your heels three times. And think to yourself there’s no place like home…”

A running black dog swallows the moon and spits out…

A running black dog swallows the moon and spits it out in a repeating cycle.

Symbolic interpretations of dreaming of a black dog differ significantly between British tales and Chinese culture: in the former, this symbol represents evil and death, while it is a good omen in the latter. 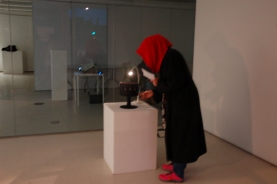 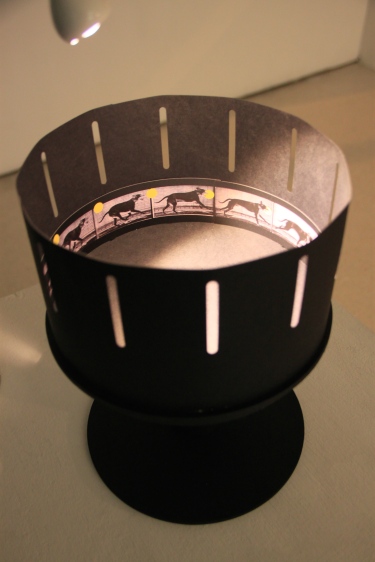 A 46-second short film features a dream once had by a friend of mine.

I cooked a fish for C

She couldn’t remember the taste

Coming out from the fish

Which made her feel that it was so tasty

In experiencing phenomena, sometimes it is required that we engage with our body to explore hidden mysteries.

“Time present and time past are both perhaps present in time future, and time future contained in time past.” TS Eliot Burnt Norton The Four Quarters

Time can be static, can move fast, can be linear, and can go backwards. Contextualise yourself as a passerby in a scene with a static background, to observe how vehicles and people move in irregular motion in their own timelines.