The third installment of the Art, Space and Nature TentLab series was themed on the concept of “Gravitas.” The group show explored concepts of physical and psychological weight both tangibly and implicitly through the various works.

Questioning the gravity and religion. 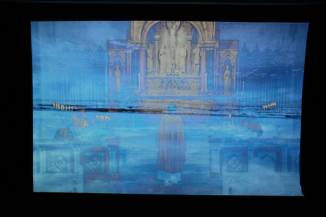 A proposal for a performance. 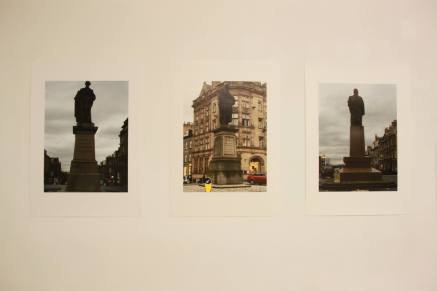 This work is a commentary on the balance between progress and development and protecting the natural world and its resources. The sense of gravitas in the work is literal, formal and material; embedded in the work is 300 million years of history.

An impression of a body movement that expresses the feeling of confronting an invisible power and being humble or embracing it, associated with reverence, submission and obeisance in respect of social, moral and religion aspects. 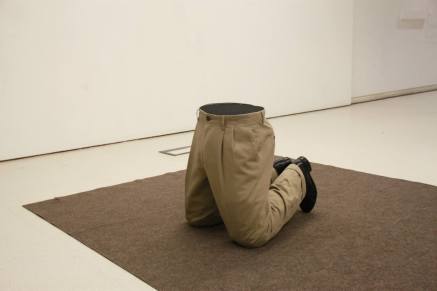 So much weight is put on the sorrow of death instead of the joy of a life well lived. We tend to avoid any reference to our own demise in the modern era. In this serious moment, I create my own shroud, to wrap around my spiritless form when I die. In this object of gravitas I hope to impart some beauty, and perhaps some levity of a life well lived (hopefully for many more years. lots of work to be done still!).

Echoes In The Void Yulia Kovanova

It’s a curious phenomenon: when someone who has made an indelible impression on us dies, they leave behind a vacuum. And there’s this strange ambivalence. It’s almost as if it depends on which filter or prism we view it through: with one, we get an impression of their absence by what’s missing from being around them; through the other we perceive the greatness of the person, their memory, by observing the lasting echoes and ripples they have left behind in the fabric of our lives. We can perceive the vacuum or void left behind, or the echoes and ripples, but not both at the same time. 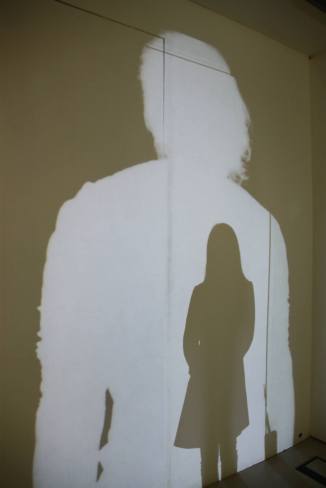 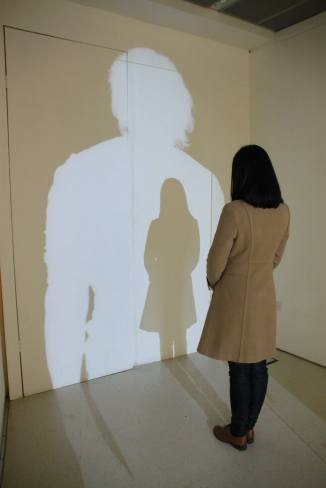